Bryan Wilson , a professional graphic designer and an amateur board game designer, conducted a fun-filled and hands-on session on using fonts and creating posters. Students learned how to create impactful communication through thoughtful planning and use it graphic elements.

After an introduction to how fonts can be used to communicate feelings, students played around with different fonts to communicate the opposite of what the word meant. Brian demonstrated how to create thumbnail sketches while planning a poster, after which students made a range of quick thumbnails for their individual posters. They then put together all that they had learned to create their own posters.

Students had varying degrees of interest and success in making their own posters. What all of them definitely learned was how to plan and create effective communication- life skill that will serve them forever in the future. 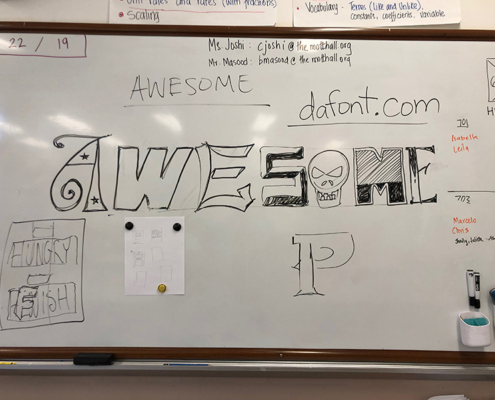 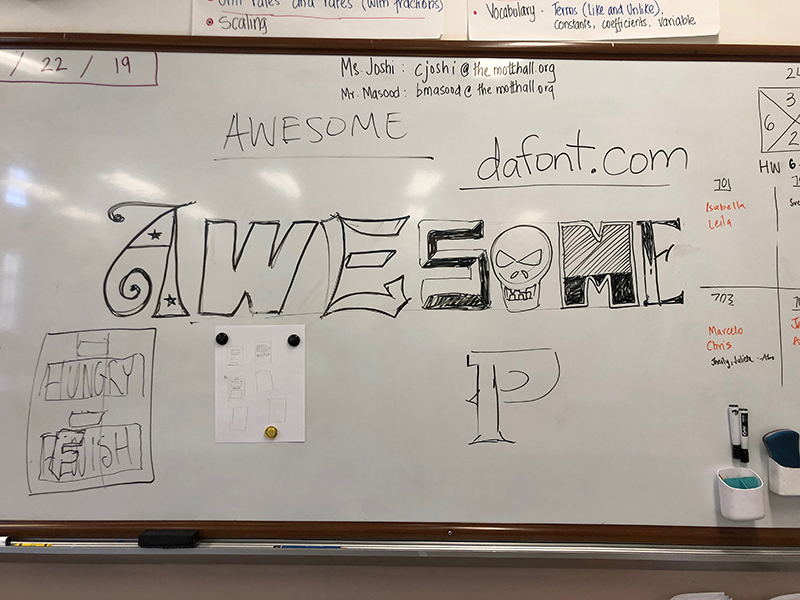 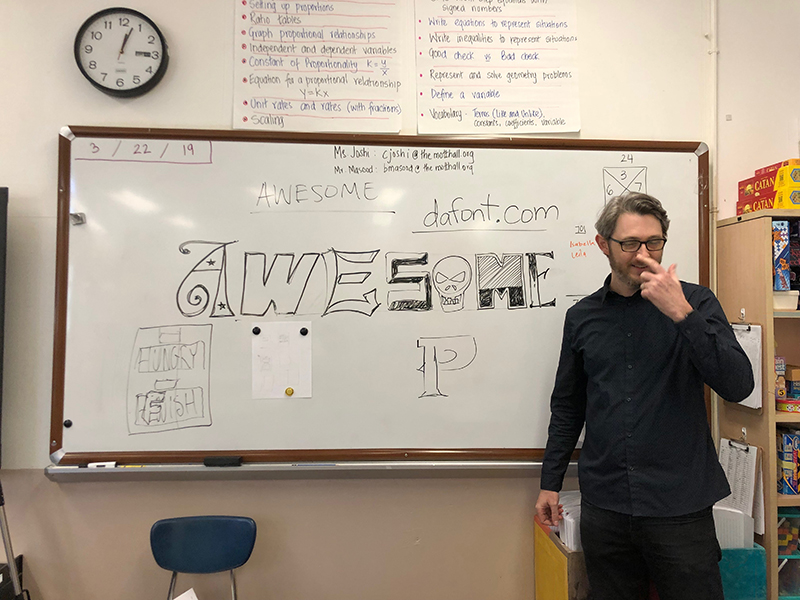 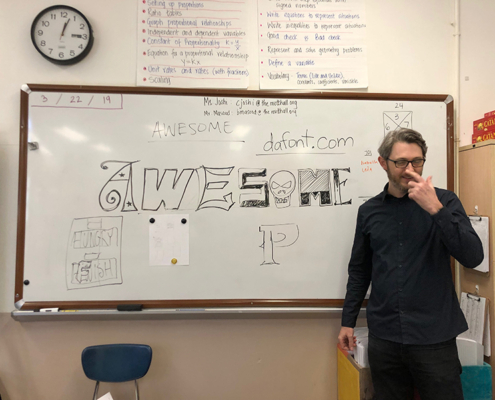 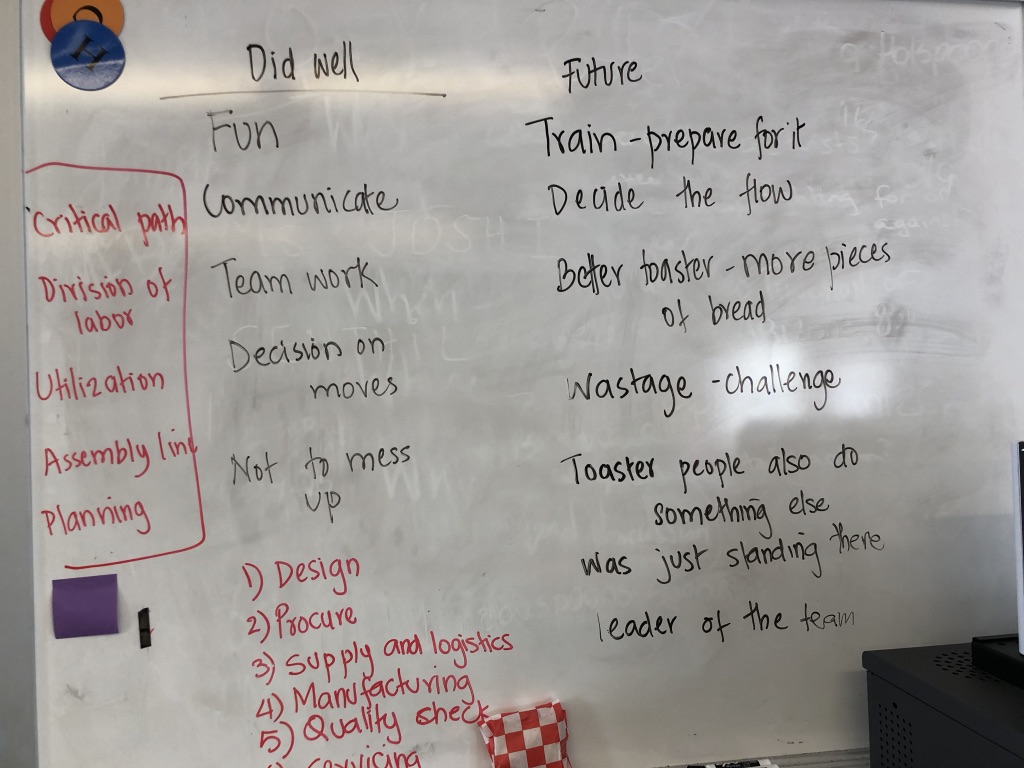 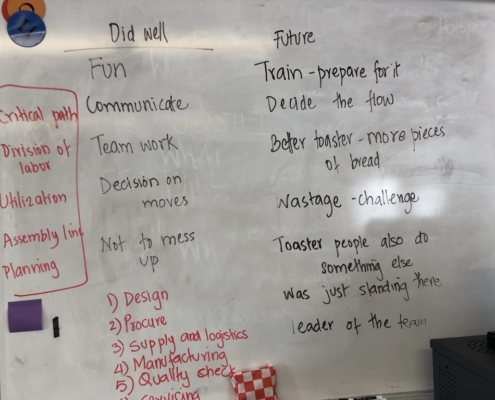 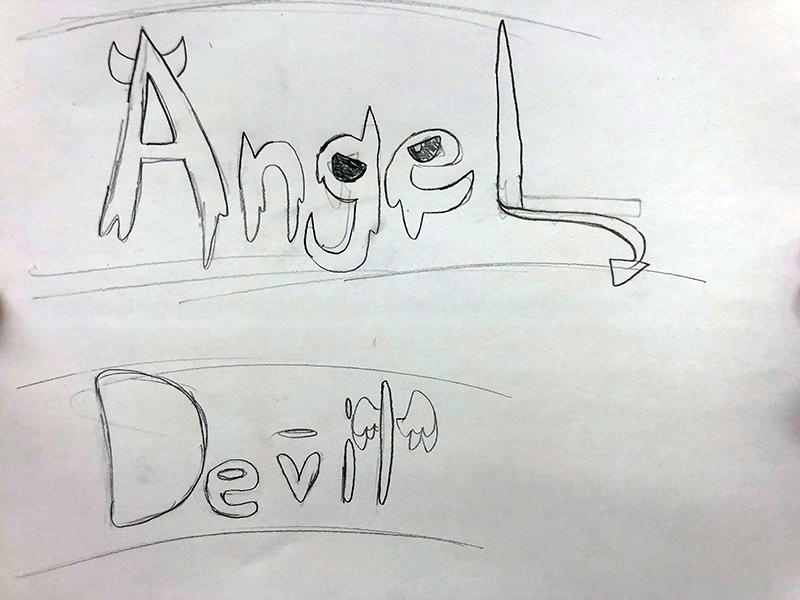 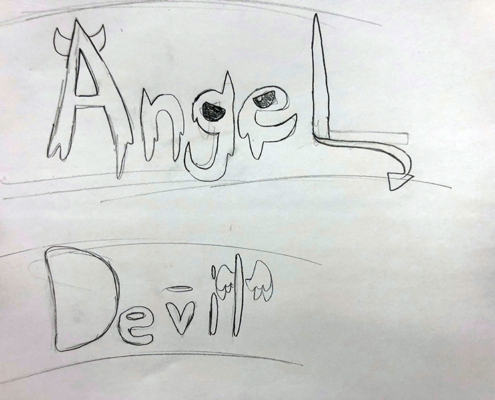 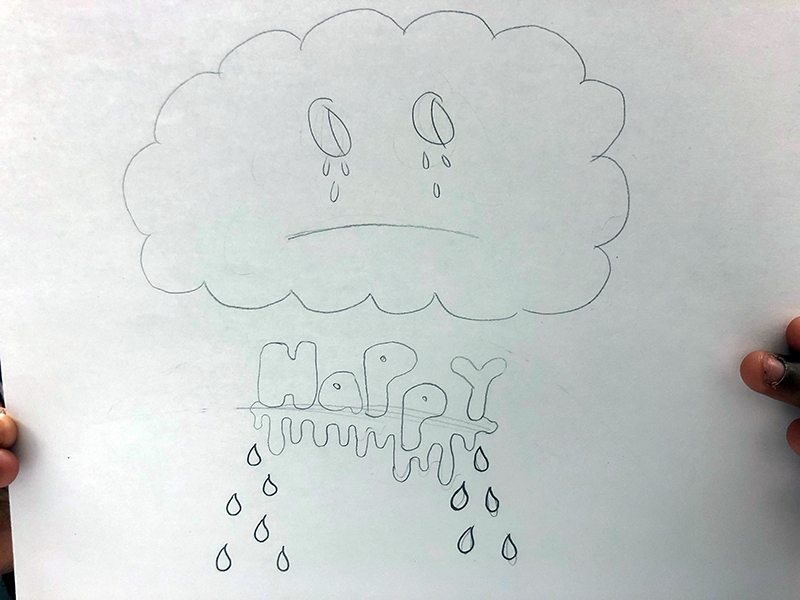 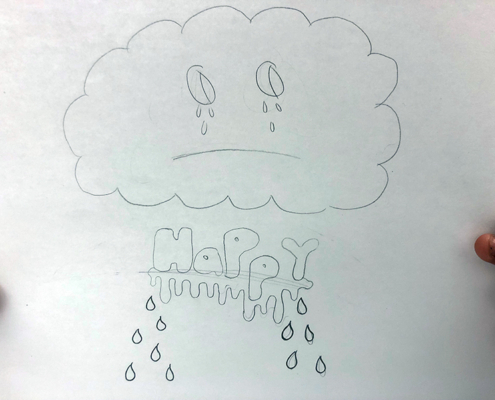 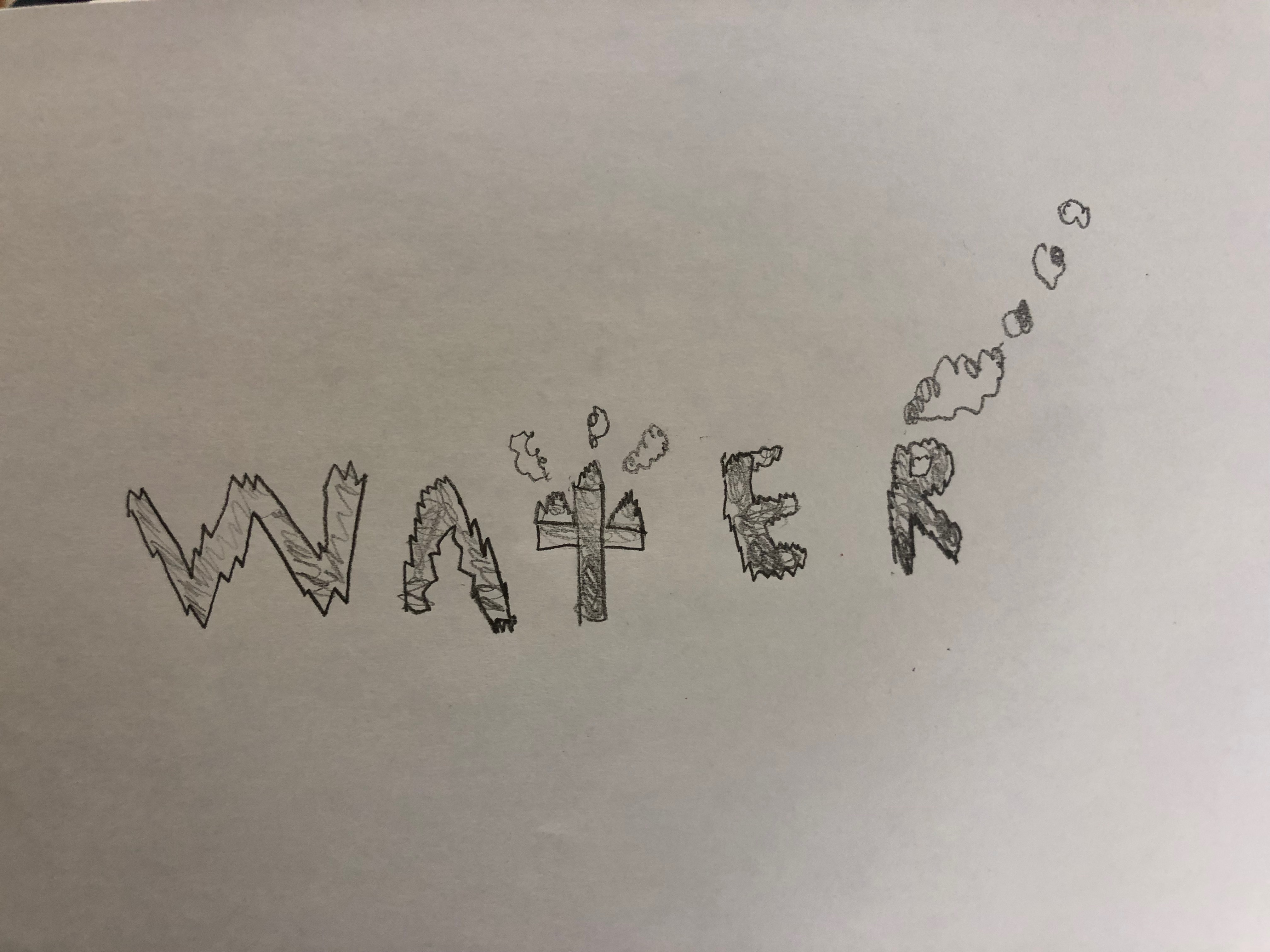 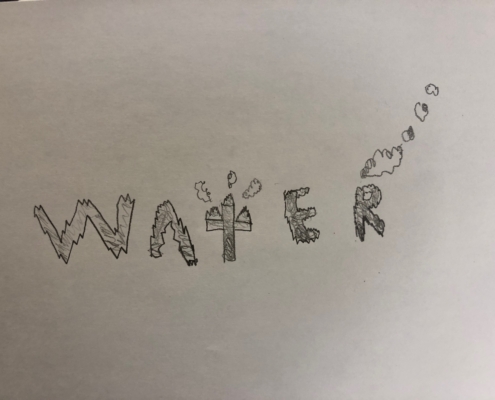 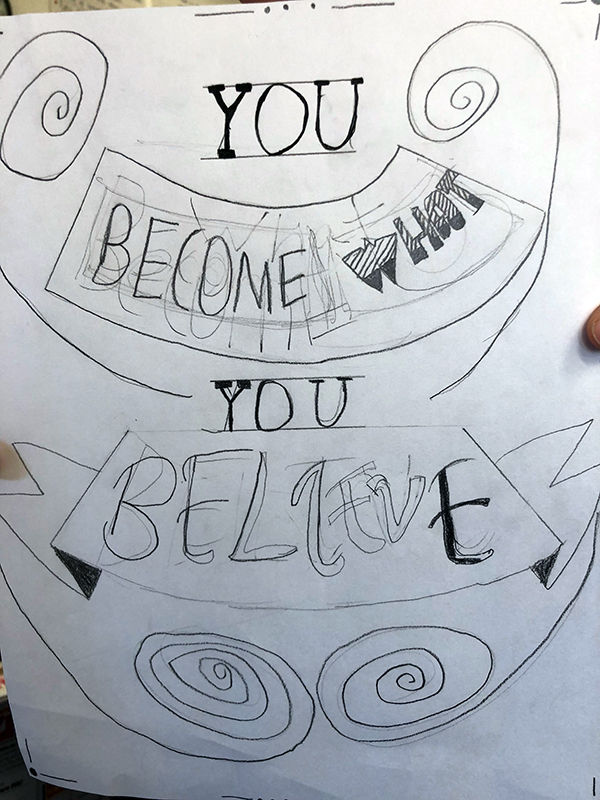 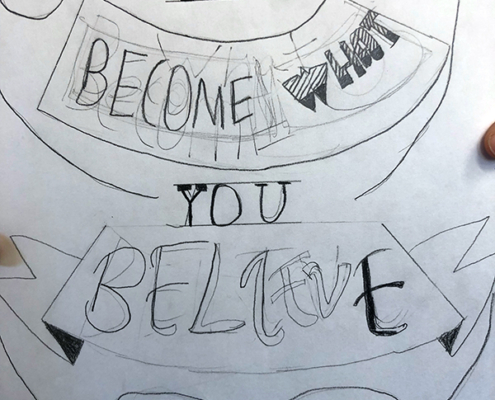 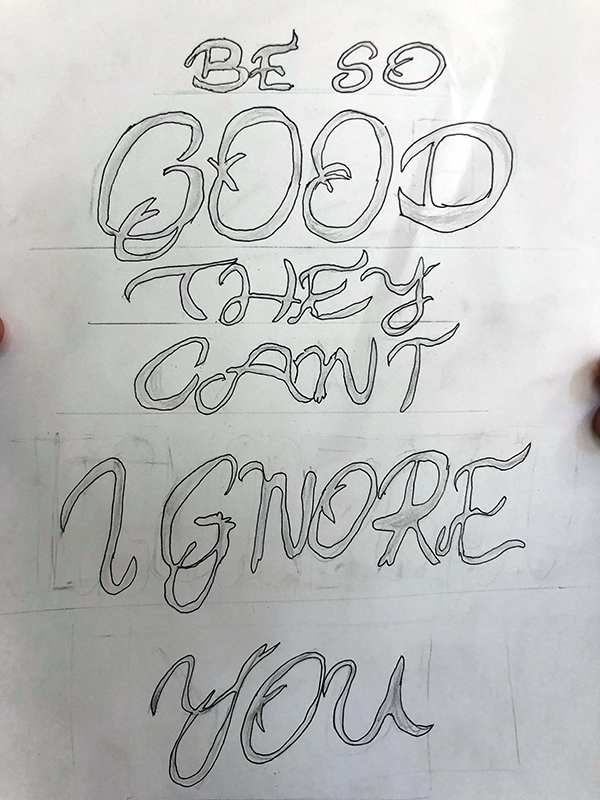 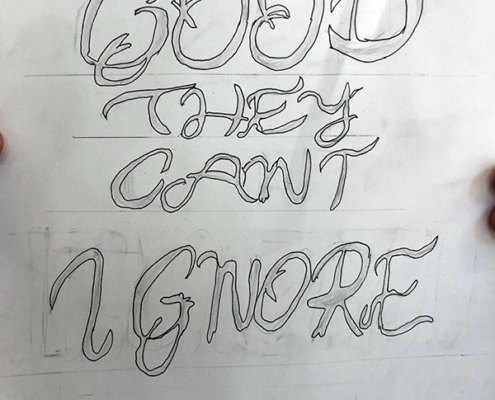